A Nod to the Near Future: Toyota bZ Compact SUV Concept Revealed in North America 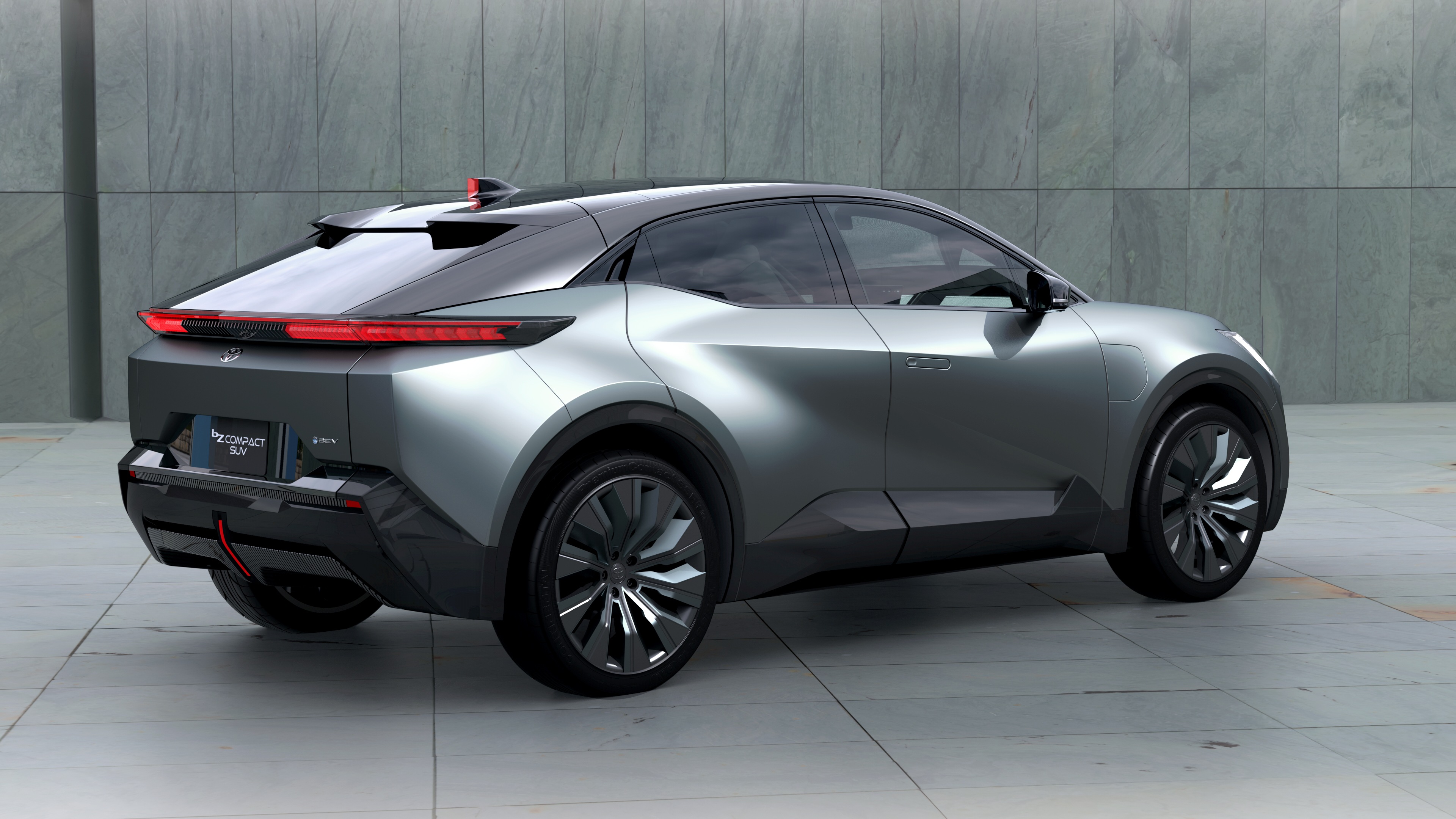 TORONTO, Ontario (November 16th, 2022) – The Toyota bZ Compact SUV Concept touched down in Los Angeles, making its North American debut to kick off the exciting opening of the 2022 Los Angeles Auto Show at the LA Convention Centre. Already a leader in electrification, the company gave a glimpse of what the future could be with the Toyota bZ Compact SUV, extending the vision under the “Toyota bZ” brand umbrella.

“We’ve only just begun to scratch the surface of the Beyond Zero moniker,” said Toyota group vice president and general manager David Christ. “With an aerodynamic design coupled with intuitive tech features never before seen in a Toyota model, the bZ Concept showcases another possible vision of the very near future with our battery electric vehicles.” 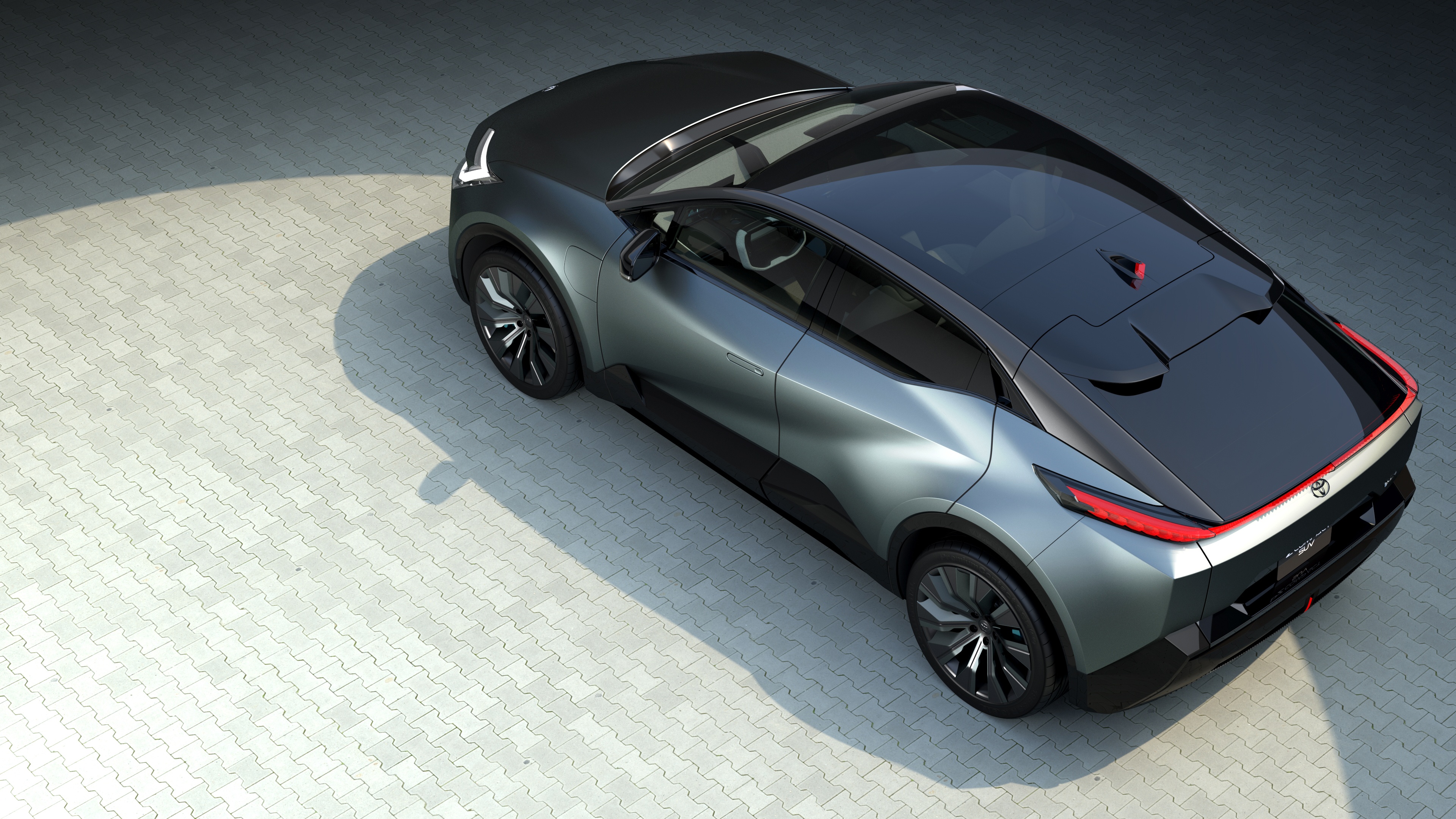 The aerodynamic form of the concept enhances its futuristic look by pushing the wheels to the corners to achieve an aggressive stance – making it appear as if it’s moving even when standing still.  The short overhangs and sweepback angles make it stand out as an advanced technology vehicle; a narrowed-down cabin design gives it an agile appearance for a low coefficient of drag.

The edgy styling extends to the interior with premium finishes resulting in a distinctive look. Notably, the design team included several eco-friendly touches, like seating made from plant-based and recycled materials to follow the Beyond Zero theme. And an in-car personal agent named ”Yui” connects the driver and passengers with the vehicle. With the use of audio and visual lighting cues that move around the cabin, it responds to requests or commands from front or rear passengers.

The Beyond Zero message encourages diligently adapting how we live our lives in the present to ensure a better future for all. Toyota envisions a future in which carbon neutrality is achieved through the practical marketization of a portfolio of products with advanced, alternative-fuel and zero-emission powertrain technologies. Globally, Toyota plans to expand to around 30 dedicated BEVs, including five carrying the bZ (Beyond Zero) brand moniker. This diverse portfolio of electrified products will help propel Toyota toward its goal of carbon neutrality by 2050. 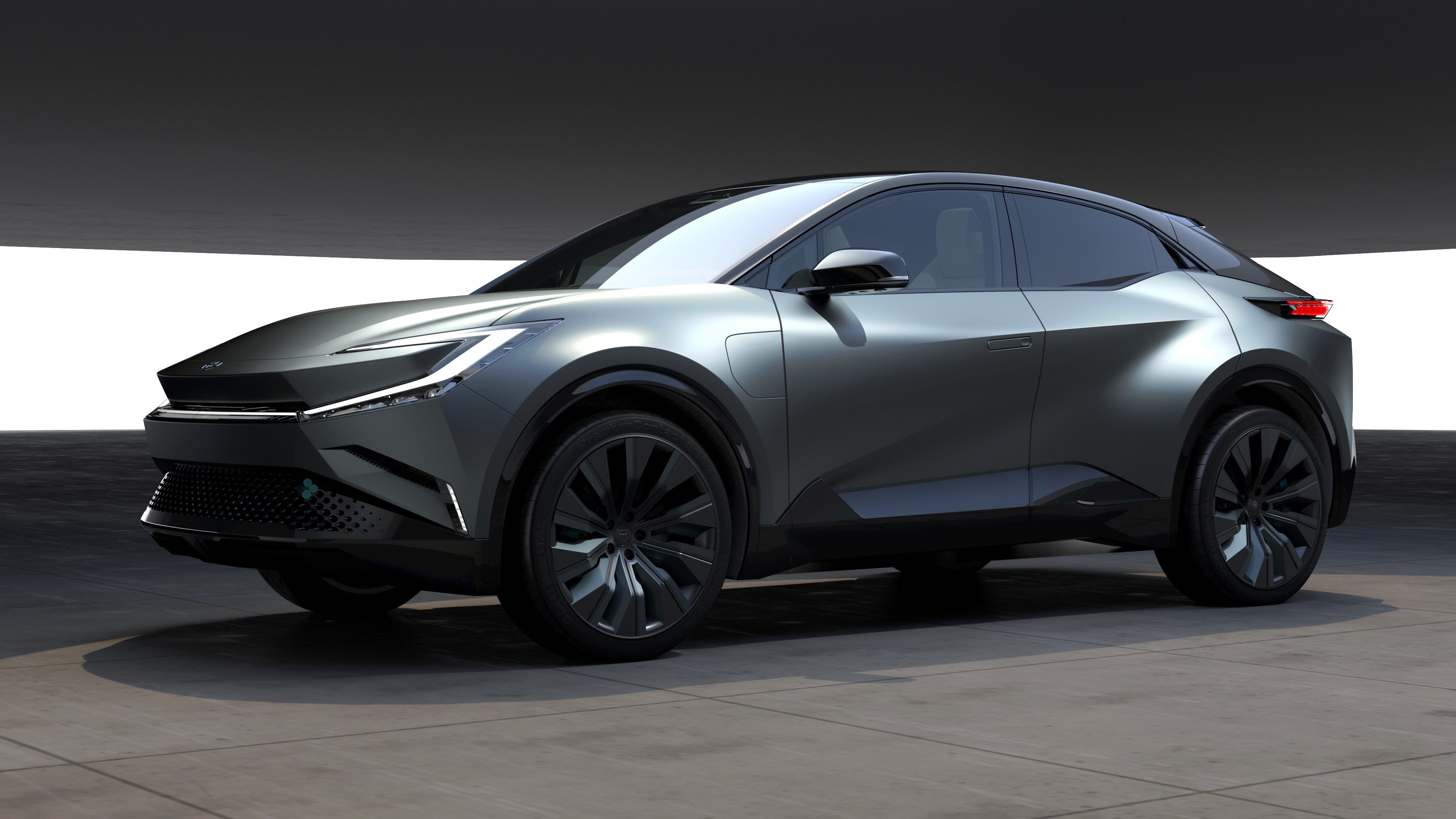 Toyota Canada Inc. (TCI) is the exclusive Canadian distributor of Toyota and Lexus vehicles. Toyota has sold over six million vehicles in Canada through a national network of 287 Toyota and Lexus dealerships. Toyota is dedicated to bringing safety, quality, dependability and reliability to the vehicles Canadians drive and the service they receive. TCI’s head office is in Toronto, with regional offices in Vancouver, Calgary, Montreal and Halifax, and parts distribution centres in Clarington and Vancouver. Toyota also operates two manufacturing facilities in Canada. Having produced more than nine million vehicles, popular Canadian models built at these facilities include Toyota RAV4, Toyota RAV4 Hybrid, Lexus RX 350, RX 350h, RX 500h, as well as Lexus NX 250, NX 350 and NX 350h. The company has sold more than 19 million electrified vehicles worldwide and is the number one seller of electrified vehicles in Canada.