The 2021 Toyota Sienna: Hybrid, AWD, and ready to impress 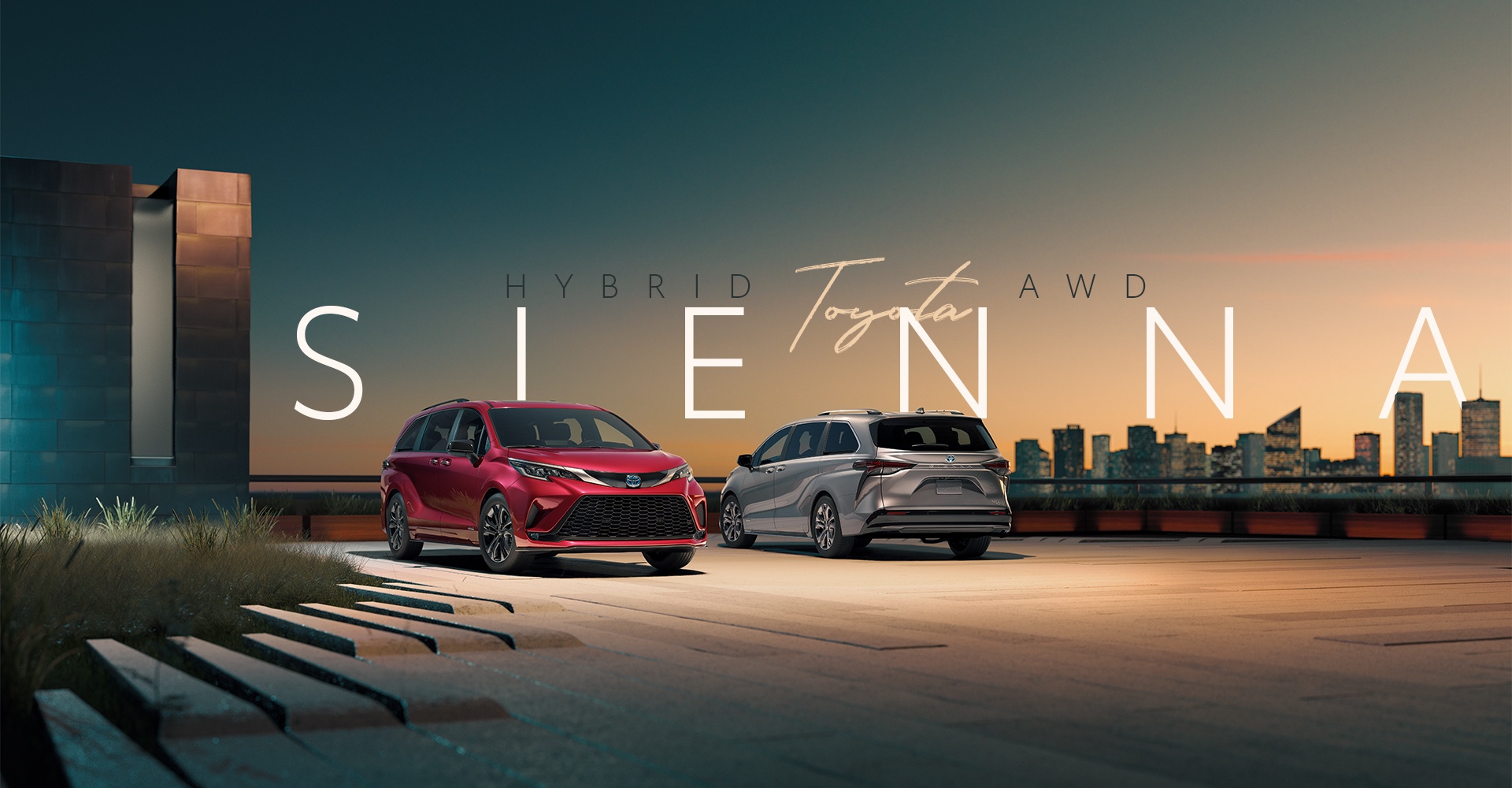 Looking to redefine the genre, the fourth iteration of the Toyota Sienna raises the standard for comfort, style, versatility and most importantly, fuel efficiency with a standard hybrid powertrain across all trims. Let's start with the chassis and powertrain first because that’s where this vehicle has really moved past its previous versions.

Sienna’s Chief Engineer, Monte Kaehr said, “This is an all-new vehicle from the ground up, including a new chassis platform as well as a new electrical platform. The development of the fourth generation Sienna was a huge undertaking but we always worked towards one single mission—to make the best van yet.” This statement really sells how much work has gone into updating this van for 2021.

From the perfectly sculpted lines that give the van a more aerodynamic look, to the bullet train-like front grill that is bound to strike "ooohs" and "ahhhs" from passersby on the street, this van has been updated with style and sleekness. Plus, the available XSE model will amp up your sportiness with exclusive 20” spoke wheels and aggressive front and rear bumpers.

Amazingly, when you're in the 2021 Toyota Sienna, the hybrid powertrain feels no different from a regular gas engine. It is literally built to be undetectable, something that’ll impress drivers and pedestrians alike! The Toyota Hybrid System II delivers 245 horsepower in total, with a 36 combined MPG fuel economy which is frankly unheard of in a minivan.

The new Sienna doesn't have a plug, because there is no need to charge the hybrid battery pack or to install a spendy battery charger in your garage. Instead, the Toyota Hybrid System II charges the battery automatically while you drive, eliminating electric “range anxiety” and letting you focus on the road. You can also charge your battery faster by using the regenerative braking feature to “downshift” in hilly areas, letting you slow the vehicle down and send more energy to your battery!

On top of all of that, the hybrid system will smooth out the Sienna’s ride by assisting in acceleration, deceleration, and turning. The Sienna has selectable driving modes offering tailored driving preferences suitable for differing styles, and shaking up how the Sienna performs! 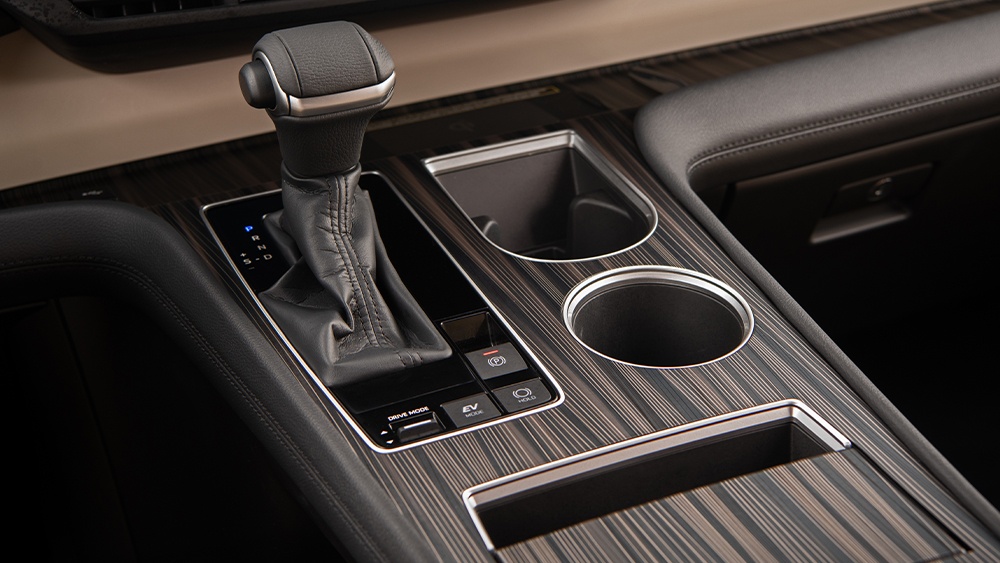 On top of all of that, the hybrid system will smooth out the Sienna’s ride by assisting in acceleration, deceleration, and turning. The Sienna has selectable driving modes offering tailored driving preferences suitable for differing styles, and shaking up how the Sienna performs!

The driving modes are:

So we know it drives well, but how does the interior stack up? After all, you're going to be spending all of your car time inside of it, right? Great news: the 2021 Sienna’s interior is stellar, taking the term “swagger wagon” to a whole new level! The whole interior has been updated with modern trends in mind, giving you spacious interiors, a large center touch display, and handy storage for both the driver and the front passenger.

So let’s talk more about passenger comfort. How will your passengers feel when they are in the car? Depending on the trim level, you either get the standard, yet comfortable, 8-seat array with a stowable middle seat, or the available Super Long Slide second-row captain chairs slide 25 inches. That upgrade provides unprecedented legroom and flexibility to maximize comfort, especially when used with the available ottoman feature!

All minivans are safe, but the Sienna goes above and beyond. The 2021 Toyota Sienna comes stocked full of safety features including Toyota Safety Sense 2.0, an active safety system that includes:

At no extra charge, ALL Sienna trims also include Toyota’s Pre-Collision System with pedestrian detection that will automatically brake if the driver does not react in time to certain emergency situations including bicyclists and pedestrians even in low-light settings. On top of all of that, Sienna adds Blind-Spot Monitoring with Rear Cross Traffic Alert…standard. Also available safety/convenience features include digital rearview mirror and Bird’s Eye View!

The best way to learn more about the Toyota Sienna is to contact us for a VIP walkaround, either in our showroom or from the comfort of your own home via video. Contact us today for your demo!